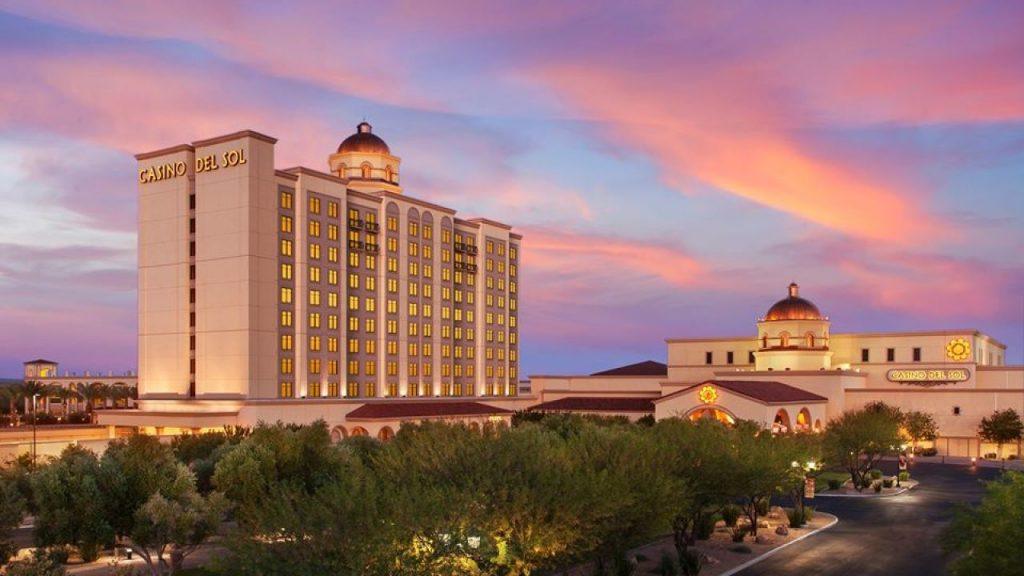 Violence at casinos isn’t just an issue for Las Vegas. Within the past week, law enforcement in two states was forced to confront suspects with deadly force at or near gaming venues.

One man was killed after his encounter in Minnesota, while another man escaped injury but not arrest in Arizona. Those events happened the same week as shots rang out at an illegal gaming hall in New York City, killing one, and a week after officials in California arrested a mother and son for allegedly robbing an elderly woman of more than $4,000.

According to the National Commission on COVID-19 and Criminal Justice, while residential burglaries have decreased significantly during the pandemic, homicides have increased by 53 percent and aggravated assaults have jumped by 14 percent in 27 US cities from last summer to this summer.

Last Saturday, Pascua Yaqui tribal police encountered violence when they responded to a call regarding an individual trying to pass counterfeit bills at the Casino Del Sol in Tucson, Ariz.

According to the complaint, the officer indicated Richard Guy Wasson did not submit his identification when requested. He then fought with the officer, who was trying to arrest him. Wasson struck the cop and then pulled a gun. The officer pulled his and shot twice. He missed Wasson both times but was finally able to take him into custody.

On Friday, a federal judge in Arizona ordered Wasson, 50, to remain in custody pending trial.

A man died Friday afternoon after he was shot on a Minnesota interstate highway by sheriff’s deputies responding to a domestic dispute call at a tribal casino.

According to a news release from the Minnesota Department of Public Safety Bureau of Criminal Apprehension (BCA), the Pine County Sheriff’s Office responded to a 9-1-1 call from the Grand Casino Hinckley. As officers drove to the scene, they saw the suspect’s vehicle and engaged in a pursuit.

During the pursuit, the suspect began driving southbound in the northbound lanes of Interstate 35. The BCA said an “encounter” soon followed, which resulted in a deputy shooting and striking the suspect. The suspect’s vehicle then flipped, struck another vehicle, and then came to a rest in the highway median.

Deputies provided immediate medical assistance, but EMTs pronounced the suspect deceased at the scene,” the BCA said in its release.

The release did not provide the name or age of the suspect.

The shooting happened near the mile marker 180 on the interstate. That’s roughly four miles away from the casino, which itself is roughly halfway between the Twin Cities and Duluth. No officers suffered injuries, nor did the driver of the vehicle struck by the suspect. The BCA said the individual of the alleged domestic dispute also did not report any injuries.

The BCA was still investigating the case, according to a release.