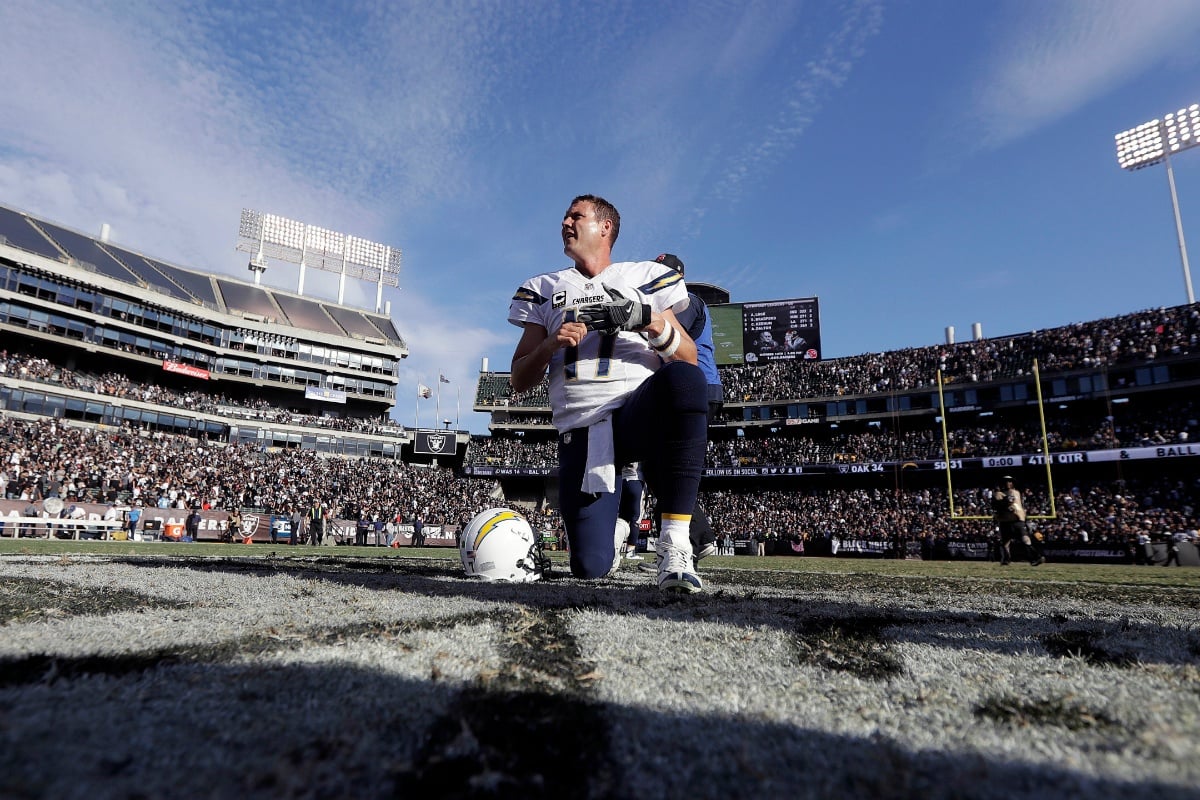 The Los Angeles Chargers are slim 1.5-point favorites over the Oakland Raiders on Thursday Night Football, as the potential future Hall of Fame quarterback Philip Rivers plays his final game at Oakland Coliseum.

Tonight marks Rivers’ 14th trip to the Coliseum – aka the “The Black Hole.” The eight-time Pro Bowler has spent his entire career with the Chargers, and has been the team’s starter since 2006.

The Raiders will move to Las Vegas for the 2020 NFL season, meaning this will presumably be Rivers’ last hurrah at the Coliseum.

The over/under is at 48.5 points. The moneyline has -126 on the favored Chargers, and +110 on the underdog Raiders in what’s expected to be a close AFC West battle.

“Think of the team you played in high school that was kind of that crosstown team that you always look forward to,” Philip Rivers said. “It’s that kind of old-school rivalry.”

“I hate this. I don’t believe in this Thursday football,” Raiders coach Jon Gruden stated. “I’m not going to be on my soap box any more than that. It hurts both teams, obviously the preparation.”

“We take a lot of pride in getting our guys ready to play. We need a little time to do that. But a lot of people disagree with me, obviously, so it’ll be a challenge,” Gruden added.

Rivers will most certainly be prepared and ready for the Coliseum nighttime atmosphere. Only nine players on the Raiders roster have played in more games at the venue than Rivers.

I love playing there,” Rivers explained. “The fact that it’s a night game, too. Division game, both teams right there in the mix. It’ll be cranked up pretty good.”

“There’s no quarterback in modern league history … who has delivered more above-average seasons without sneaking into a Super Bowl than the man who will make his 229th career start for the Chargers on Thursday night,” ESPN staffer Bill Barwell opined.

Rivers is No. 6 in all-time passing yards. That’s ahead of such names as John Elway, Aaron Rodgers, Drew Bledsoe, and Joe Montana. He’s also No. 6 in passing touchdowns, and No. 7 in passing completions.

It’s a pretty darn good resume, but again – he’s never played in the big game every NFLer seeks. The odds aren’t good Rivers will be there this year, either.

The Chargers are at +4500 to win the AFC Championship. That’s implied odds of just 2.17 percent. 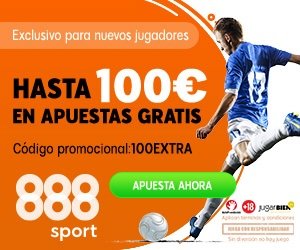