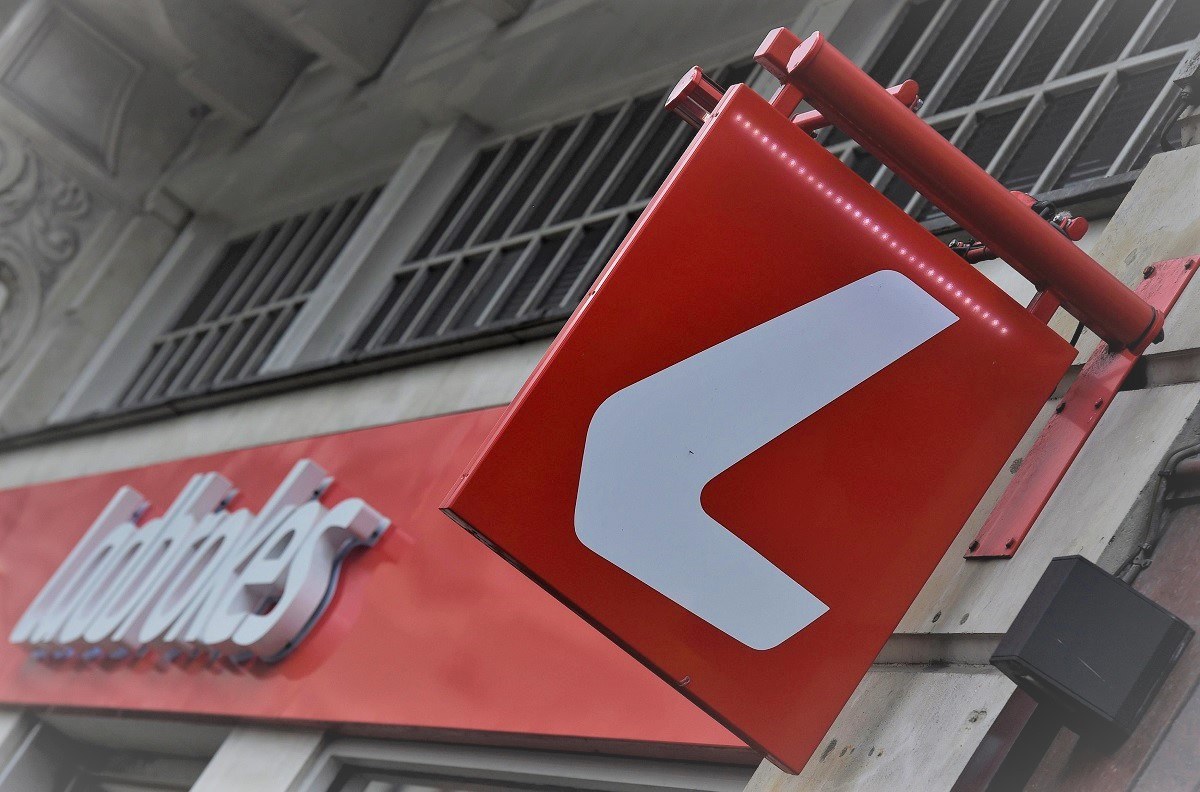 Ladbrokes Coral’s new owner, GVC, will have to fork out £5.9 million ($7.1 million) for the past failures of its most recent acquisition.

The Ladbrokes Coral deal transformed GVC into one of the biggest gaming companies in the world, but it also came with some unexpected baggage. (Image: Reuters)

On Wednesday, the UK Gambling Commission announced it had imposed one of the highest fines ever for Ladbrokes Coral’s “systematic failure” in implementing the standard of social responsibility and anti-money laundering (AML) controls required of its licensing.

Specifically, the regulator identified seven cases between 2014 and 2017 in which Ladbrokes Coral had neglected to identify or interact with customers who were at a high risk of problem gambling or who could have been engaged in money laundering.

These included one customer who lost £1.5 million ($1.8 million) over three years, yet the operator failed to enquire as to the source of his funds. This, despite clear red flags that would indicate problem gambling, such as logging into his account ten times a day.

Another customer was permitted to lose £98,000 ($119,000) in less than three years while having 460 attempted deposits declined by his bank.

In one case, an internal Ladbrokes memo expressed “significant concerns” about a customer, but the company allowed him to carry on gambling anyway.

Ladbrokes became the UK’s biggest retail bookmaker through its merger with Coral in 2016, although both operators also offered online betting to the UK market at the time of the infractions.

The group was then acquired by online gaming operator GVC last year in a £3.2 billion ($3.8 billion) transaction that transformed GVC into a FTSE 250 company. But Ladbrokes Coral came with unwanted baggage.

Soon after the acquisition of Ladbrokes Coral following meetings and ongoing enquiries by the Gambling Commission, it became clear to GVC that there had been historic compliance failures within certain areas of the operations,” said GVC chairman Kenny Alexander in an official statement.

“Working closely with the Gambling Commission and an independent firm of solicitors, GVC facilitated a thorough, prompt and far-reaching investigation, which has led to today’s settlement,” he added.

Alexander called the failures “unacceptable” adding that the individuals responsible had since “exited” the business.

GVC has partnered with MGM Resorts in the US in a $200 million bid to capture the emerging sports betting markets. As GVC seeks licensing in America as part of that deal, this is exactly the kind of regulatory heat it can do without.

GVC has agreed to pay £4.8 million ($5.8 million) in lieu of a financial penalty, which will go to fund problem gambling programs. The company will also forfeit £1.1 million ($1.3 million) to “affected parties.”

GVC has also committed to a review the top 50 customers for the years 2015 to 2017 to consider whether any further failings can be identified.

“If so, they will divest themselves of profit accordingly,” said the UKGC.

The post GVC Hit with £5.9 Million Fine Over Ladbrokes Coral Past Transgressions appeared first on Casino.org.