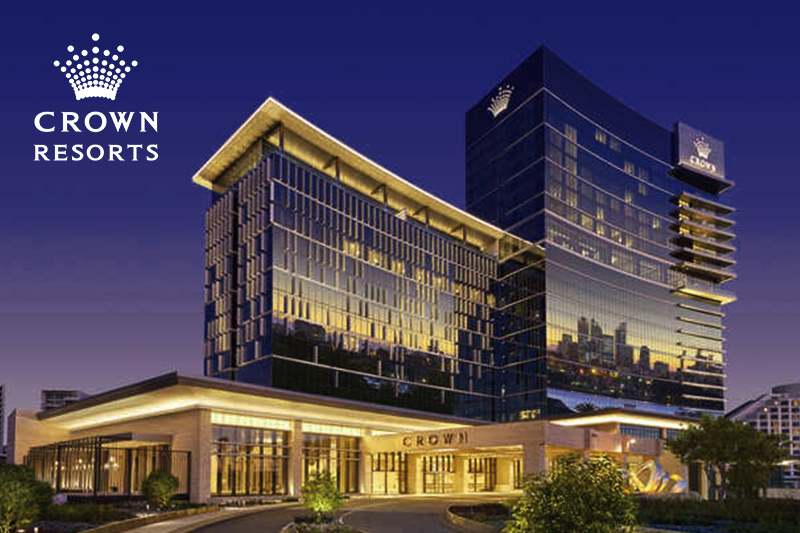 
Australian casino operator Crown Resorts has denied allegations that its casinos in Melbourne and Perth have turned into a money launderers’ paradise after a bombshell investigation threw shade at the company’s VIP operations.

In a statement issued earlier today, the operator’s Board of Directors said that the claims made were the product of a “deceitful campaign” and that much of what has been published over the past several days was “unbalanced and sensationalised reporting.”

According to the investigation, which was aided by the recent leak of tens of thousands of documents, Crown has maintained ties and has serviced members of Asian organized crime, including Interpol fugitive Tom Zhou.

The investigation further details how Zhou has for years funneled wealthy gamblers from Mainland China to Crown’s Australian casino resorts. The patrons gambled away billions of dollars. It is believed that some of those patrons were members of the triads. For his services to Crown, Zhou has established “a privileged relationship” with Crown.

According to the recently emerged allegations, Crown’s casinos in Perth and Melbourne might have been used for money laundering activities.

Crown’s shares have plummeted nearly 8% on news about its alleged organized crime ties.

Crown’s Response to the Allegations 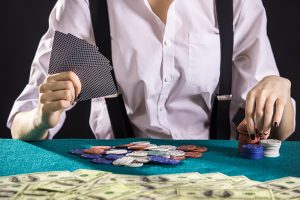 The casino operator said in today’s statement that the recent allegations were based on “exaggerations, unsupported connections and outright falsehoods.” The company also denied turning a blind eye to money laundering taking place at its gaming floors, but said that non-disclosure legislative provisions prevented it from delving further into the “unfounded allegations.”

In addition, Crown rejected claims that it circumvented Australian visa application requirements for its foreign VIP clients. According to the recent media reports, the company worked with consular staff to fast-track visa applications on behalf of its wealthy and influential clients.

Responding to those claims, Crown said today that it “has not sought to circumvent visa requirements or compromise any process of identification or verification for immigration purposes.”

It emerged in the days after the publication of the series of articles on the allegations that the company as well as country officials would be investigated. Australia’s Attorney-General, Christian Porter, said in Parliament on Tuesday that “there are sufficient concerns to warrant at least further investigations.”

The Attorney-General further revealed that he has referred the discoveries of the media outlets to the Australian Commission for Law Enforcement Integrity and that the agency will determine whether the matter should be probed further.

As part of the joint investigation, TV program 60 Minutes aired an interview with Jenny Jiang, one of the 19 Crown staff members who were arrested in China in the fall of 2016 and were sentenced for promoting casino gambling on the territory of the country. In her interview, Jiang said that Crown was indeed advertising its properties too aggressively, despite the fact that this was prohibited in China, and that the company thus endangered its employees.