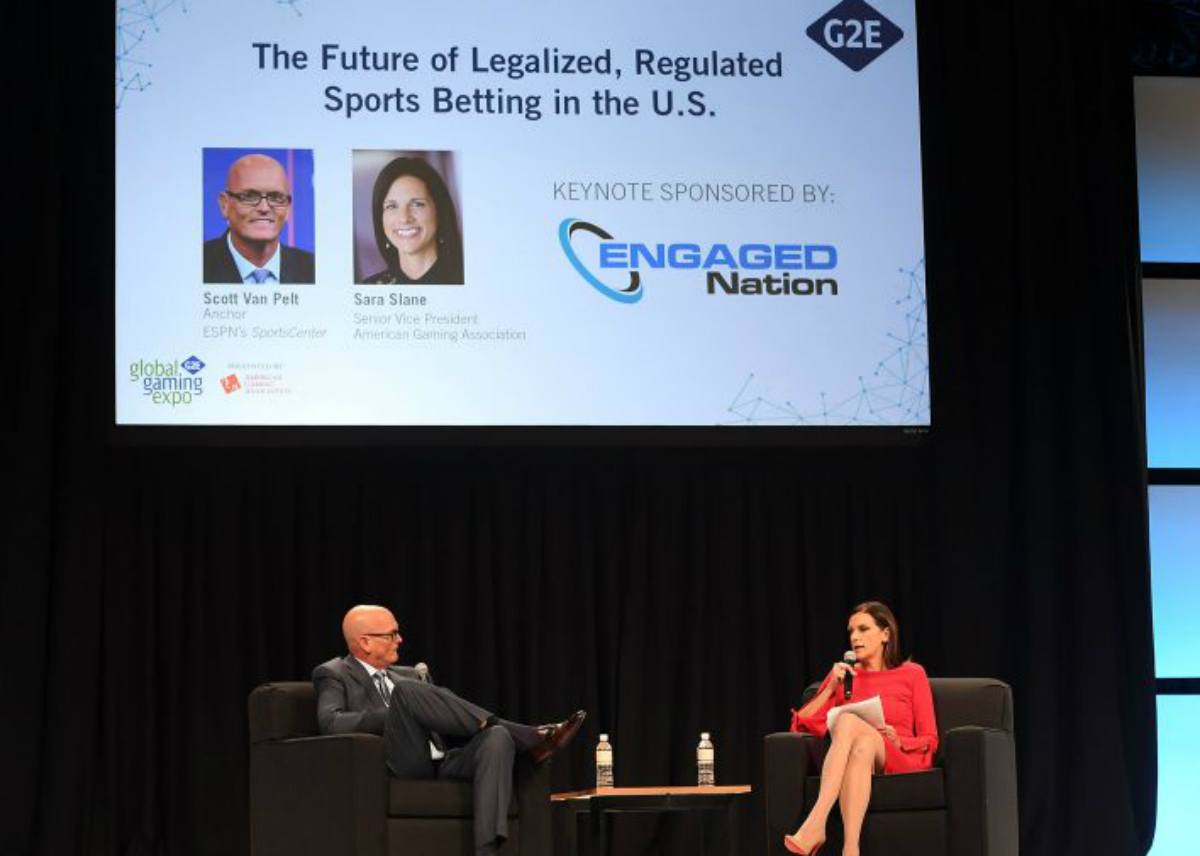 In a release, AGA President Bill Miller announced the departure of Senior VP of Public Affairs Sara Slane. The industry professional is resigning to form her own strategy firm that will advise interests involved in the emerging sports betting market.

Miller explained, “These promotions recognize the contributions these three leaders have already made to our organizational and industry success, and their ability to lead functions that are fundamental to AGA being the best steward of our industry, and advocate for our members.”

In June 2017, the AGA formed the American Sports Betting Coalition (ASBC) to repeal the Professional and Amateur Sports Protection Act of 1992. Slane was instrumental in leading the effort.

Former AGA Chairman Jim Murren – the CEO of MGM Resorts – said in the firm’s Strategic Plan 2020 that the legalization of sports betting is a major issue for the association. Since the Supreme Court overturned the federal ban in May 2018, the lobbying group has been advocating for “sound policies” and “smart regulations” that allow the expanded gambling activity to thrive.

Slane was the face of the AGA after Freeman’s departure and prior to Miller’s incoming. She testified last fall before a House of Representatives’ Judiciary Subcommittee that an overly regulated legal sports betting framework would only allow offshore illegal sportsbooks to flourish.

She opined that the federal government shouldn’t impose an additional regulatory layer on sports betting, and instead allow states to govern the gambling activity if they wish. To date, Congress has stayed out of the matter.

The American Gaming Association’s guiding principle is to “accomplish for the industry what individual members cannot do alone.”

We serve as the industry’s champion in Washington, DC, and state capitals across the country,” the AGA explains. “We advocate on complex issues that individual members cannot change alone.”

Miller is just the third president in AGA history. Frank Fahrenkopf served as its leader from its founding through 2013. Freeman held the reigns in the interim, and oversaw the Supreme Court’s historic sports betting decision.

The AGA board of directors is now chaired by Penn National CEO Tim Wilmott.