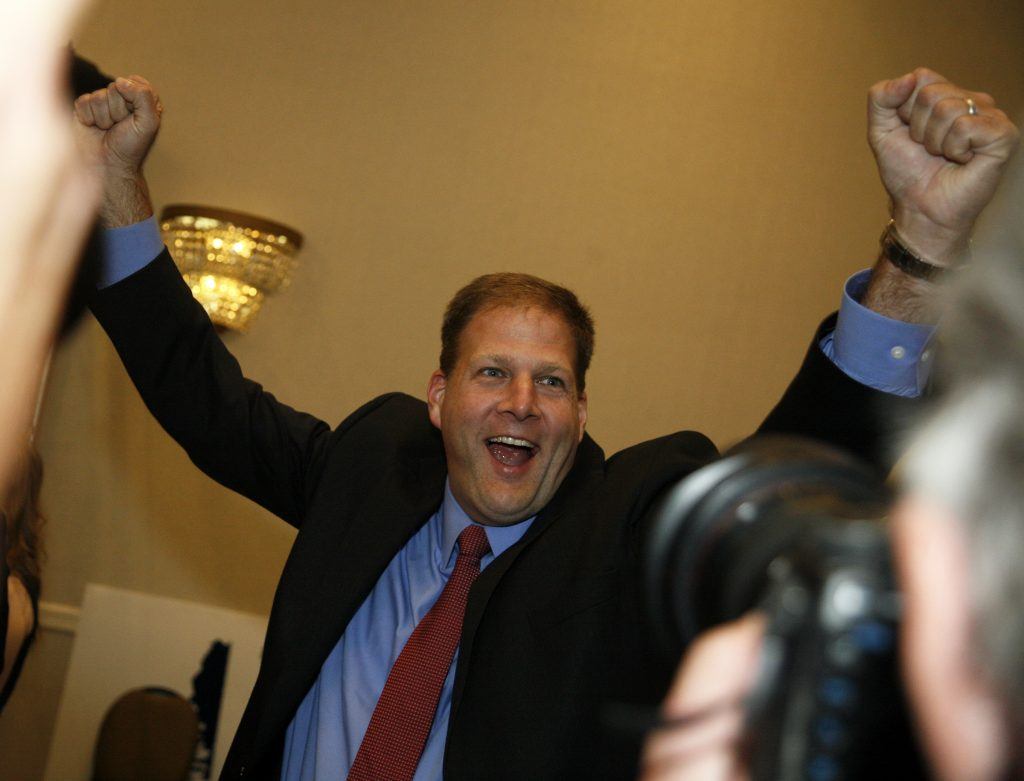 A federal judge on Monday sided with New Hampshire Lottery officials who claimed the US Department of Justice overstepped its boundaries when it issued a new opinion last year on the Wire Act.

State officials filed suit in February, three months after the Justice Department’s Office of Legal Counsel said the 1961 law, which for years had applied strictly to just sports betting, would be applied more broadly. That meant any form of gambling, including lotteries, that uses wire communication to transmit data across state lines or internationally would be found in violation of the federal law.

New Hampshire US District Court Judge Paul Barbadoro issued a 60-page opinion that sided with the narrower view of the law.

Based on the text, context, and structure of the Wire Act, I also conclude that the Act is limited to sports gambling,” he wrote.

A message to a Justice Department spokesperson was not returned Monday evening.

A Victory for Education

The ruling is a victory for state lotteries, many of which have participated in such large interstate jackpot games as Powerball and Mega Millions. In the US, 45 states, plus the District of Columbia, Puerto Rico and the US Virgin Islands offer lotteries. Powerball is offered in 21 jurisdictions, while Mega Millions is available in 44.

Many states, like New Hampshire, use their lotteries to generate funds for education. When New Hampshire filed the suit on Feb. 15, it specifically cited the potential loss of more than $90 million in education funding as a reason why the state filed the lawsuit.

“Today’s ruling is a historic victory for the State of New Hampshire and we are proud to have led this effort,” Sununu said. “New Hampshire stood up, took action, and won – all to protect public education in our state.”

Beyond lotteries, Barbadoro’s ruling – pending any appeal – also has implications for other forms of online gaming, including poker, casinos, and fantasy sports. All three of which are multi-billion enterprises.

The department’s opinion was not considered binding. However, it brought into question whether federal authorities would pursue new investigations or legal proceedings based on the broader interpretation. That concern was why several states considered moving forward with litigation before New Hampshire followed through with its suit.

In the 2018 opinion, Assistant Attorney General Steven A. Engel wrote that the sports betting restriction only applied to one section of the Wire Act. As a result, that meant that any non-sports gambling activities would fall under other aspects of the law.

Engel’s opinion overturned a previous department opinion seven years prior that upheld the narrower sports-betting-only interpretation of the rule. Lotteries in Illinois and New York requested that opinion when they were considering selling tickets online and using out-of-state companies to process the transactions.

The Wall Street Journal reported earlier this year that a lobbyist on behalf of Las Vegas Sands CEO Sheldon Adelson, a staunch online gaming opponent, reached out to Justice Department officials in April 2017 about getting the 2011 opinion nullified.