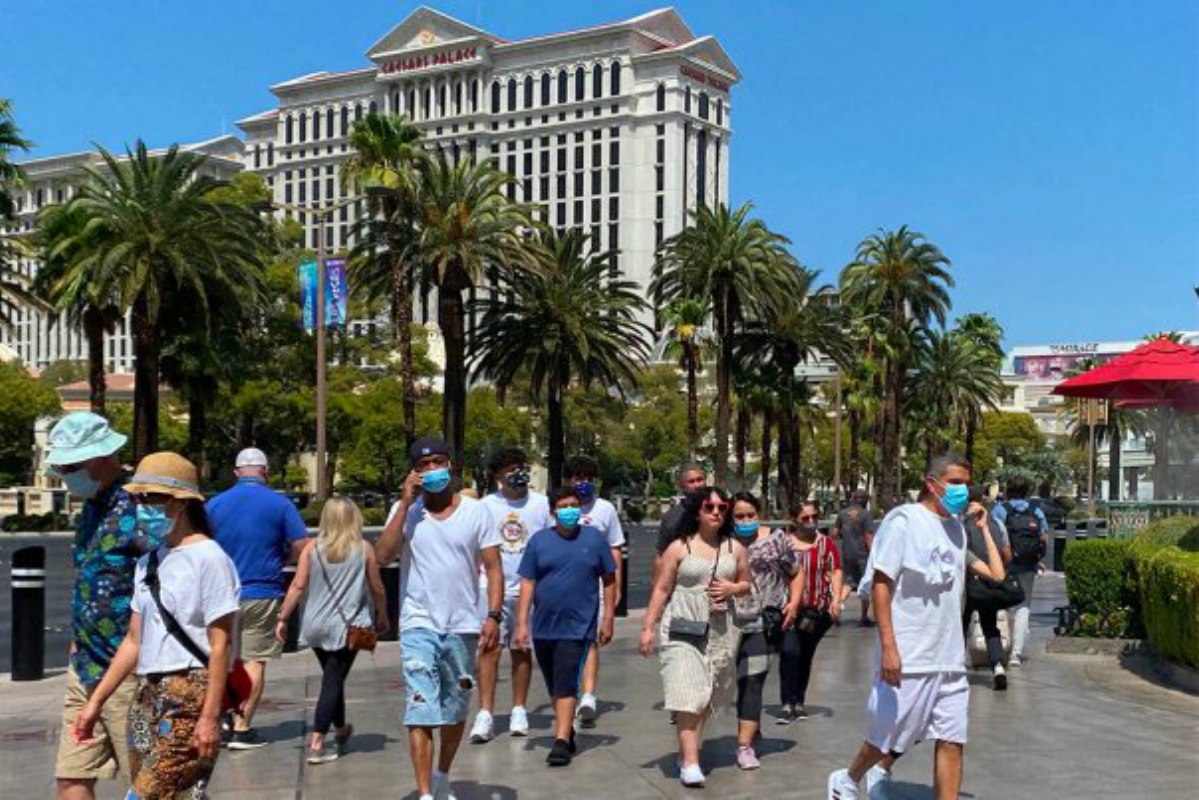 Data from the Nevada Gaming Control Board reveals that slot machines kept $173.8 million of gamblers’ money, while tables and sports won $143.5 million. August’s haul on the Strip represents a 3.8 percent decline from July when the casinos won $330 million.

Statewide, Nevada casinos reported GGR of $743 million, down 22 percent compared with August 2019. That’s a 1.8 percent drop from July when Silver State casinos won $756.8 million. July has historically been a better month than August for Las Vegas resorts, as the Strip lures in many visitors to celebrate the Independence Day holiday.

As for sports, Nevada oddsmakers took $475.1 million in bets last month. That’s significantly lower than the $667.9 million in wagers books in New Jersey accepted in August.

But the resorts received an assist this week by way of Nevada Gov. Steve Sisolak (D). Last night, the first-term governor announced he is loosening the limit on capacity numbers for conventions, concerts, and churches. The lifting of the 50-person maximum on indoor gatherings goes into effect tomorrow, October 1.

“This is not the end. This is the first step toward getting us where we need to get back to. We need to get some people back to work,” Sisolak declared.

Under the new regulations, large venues that can accommodate more than 2,500 people are permitted to operate at 10 percent capacity. Smaller venues can host up to 50 percent of their normal capacity — or 250 people — whichever is less.

Sisolak pleaded with event organizers to keep their conventions and meetings in the state.

“You may be considering locations where restrictions have been completely lifted. Before you decide, know this: not only is Nevada open for business, we plan to be open for the long term,” Sisolak affirmed.

Cromwell, Oyo, Planet Hollywood, Palms, and Rio all continue to have their doors locked. The Mirage opened August 27, Tropicana September 17, and Park MGM opened today as a completely smoke-free resort.

Guests at casinos that are open are required to wear face masks while on the casino floor.