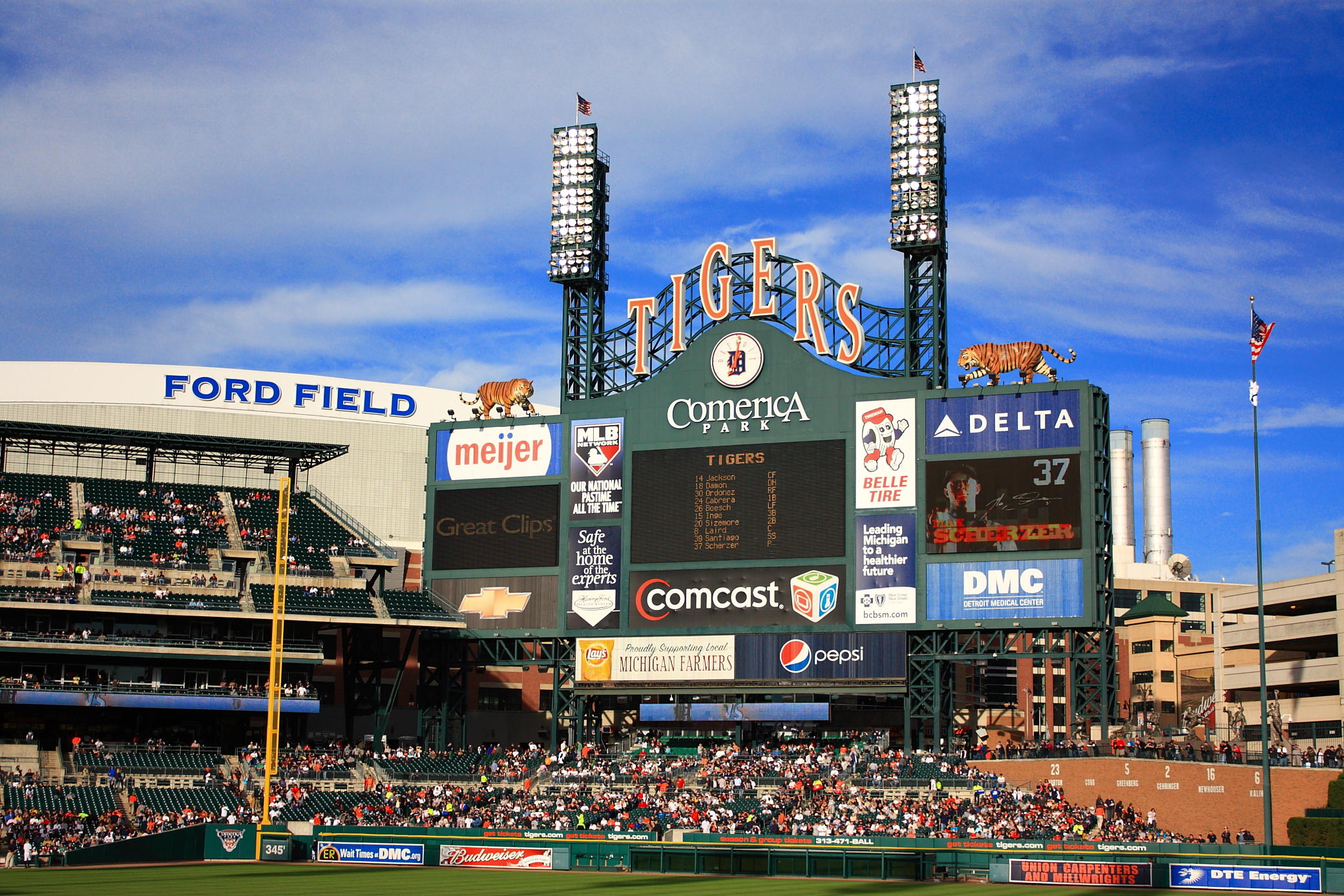 The Detroit Tigers have become the first MLB team to partner with a sports betting operator. The Illitch-owned team announced Thursday that it had signed a multi-year sponsorship deal with Australia’s PointsBet.

While exact financial terms were not disclosed, the deal will give PointsBet in-stadium branding as well as exposure on TV broadcasts and the Detroit Tigers Radio Network. The operator will also have a sponsored presence on the Tigers’ digital platforms, and its products will be integrated into the District Detroit app and the MLB Ballpark app.

Meanwhile, PointsBet will have the right to use official MLB data and logos across all its products.

Chris Granger, Group President of Sports & Entertainment at Ilitch Holdings said he expected the deal to bring “fan-friendly enhancements … to the game-day experience in and around Comerica Park for years to come.”

The news comes a day after the Michigan Gaming Control Board (MGCB) announced it had started accepting licencing applications for both online sports betting and online casino operators. The regulator is in the process of finalizing a set of rules for these two new markets and now hopes to be ready to launch by October.

The MGCB has already cleared land-based sports betting for take off at the state’s three commercial casinos in Detroit, but the timing was unfortunate. The March 11 launch date was just 12 days before the casinos were shuttered due to the coronavirus lockdown.

PointsBet has been making inroads into the US since the collapse of the federal prohibition on sports betting in 2018, with operations in Iowa, New Jersey, New York, and Colorado.

In January, the Australian company signed a deal to provide land-based and online sports betting in Michigan in partnership with the Lac Vieux Desert Band of Lake Superior Chippewa Indians, which own the Northern Waters Casino.

While the Tigers deal is the first between an MLB team and a gambling operator, it’s not the first MLB sports betting deal – in fact, it’s not even the first this week.

On Tuesday, Canadian betting operator theScore announced it had agreed a deal with MLB that would see it become “an Authorized Gaming Operator.” The use of the indefinite article suggests this could be the first of many such data deals for the league, which appears to have finally got over the 1919 World Series match-fixing scandal.