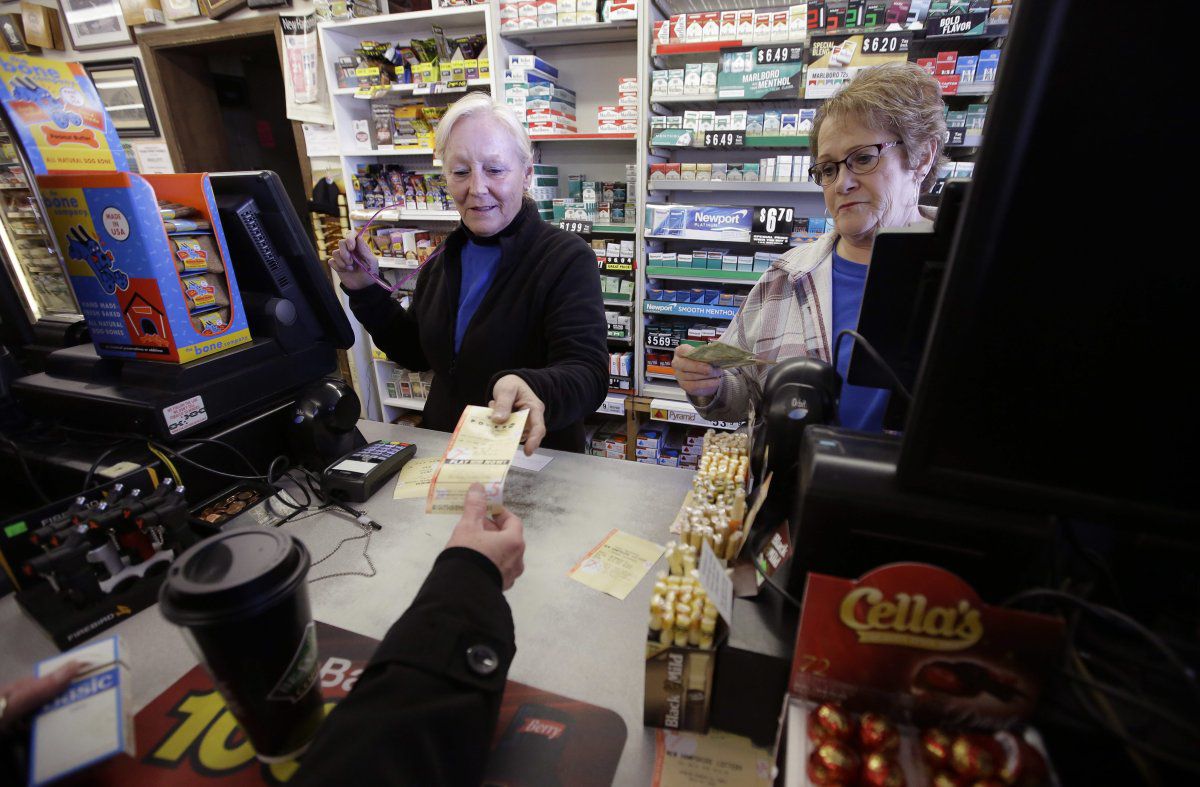 Speaking at a Massachusetts State Lottery Commission meeting last week, Sweeney explained that the impact of COVID-19 has expedited the need for the lottery to take its games online.

Technology, as much as it was increasing previously, has really, in a lot of people’s estimates, moved forward three to five years in the course of three months,” Sweeney said of the pandemic.

With Bay State residents still under stay-at-home orders, and only essential businesses in operation, Sweeney says the lottery’s current brick-and-mortar format is at “a significant threat of becoming somewhat obsolete.” Net profit for the Massachusetts Lottery totaled $71.6 million last month – a loss of some $22.5 million compared with April 2019.

It isn’t only state lotteries reporting a drop in play. Interstate games Mega Millions and Powerball have both done away with guaranteed starting jackpots and guaranteed minimum jackpot increases as a result of reduced sales.

Sweeney’s gloomy forecast for the lottery’s traditional way of operating shows just how severely the coronavirus has changed many Americans’ way of life.

The Massachusetts Lottery provides unrestricted aid for 351 cities and towns across the Commonwealth. The lottery’s network of retailers collected $314 million in commissions and bonuses.

Fast-forward to a world engulfed in a health crisis, and lotteries have taken a quick turn for the worse.

“The lost revenue to the Lottery is permanently lost revenue,” said Massachusetts Comptroller William McNamara, who is also a member of the Massachusetts State Lottery Commission. The comptroller explains that while someone might delay a purchase because of the shutdown of retail stores, “When a lottery sale is lost, it doesn’t come back. You don’t get to make it up in August.”

In Massachusetts, the legislature and governor would need to pass a bill to permit internet lottery operations.

As Casino.org reported last fall, no state spends more per person on lottery tickets than Massachusetts residents. The average adult in Massachusetts spends $926.71 annually on the lottery, and loses $258.19.

The New York Lottery sells the most tickets each year, revenue totaling more than $10.29 billion during its 2019 fiscal year. Some $3.47 billion in profits went to state education.