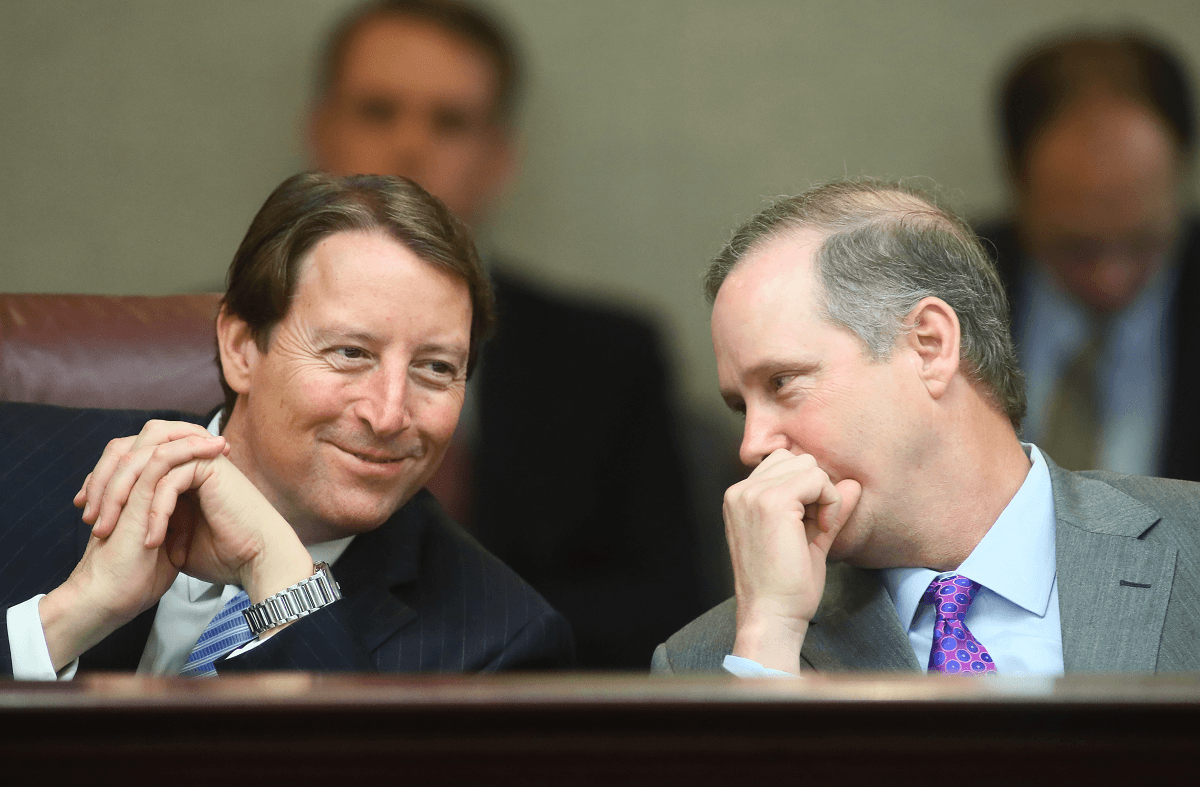 Florida lawmakers are conducting behind-the-scenes talks with the Seminole tribe of Florida in a bid to flesh out a new compact, The Herald-Tribune reports. At stake is the roughly $350 million in slots revenue the tribe shares with the state each year under the terms of a 2010 compact that expired in 2015.

The tribe continues to make these payments, despite the two parties’ inability to agree a new compact, under a temporary agreement negotiated by former governor Rick Scott. But this is due to expire in May, as is the current legislative session, which means the pressure is on, and the Seminoles hold all the good cards.

The revenue-share payments are in serious jeopardy – so much so that the Senate has scrapped them from its budget plan in the anticipation that negotiations will fail.

Feds Side with Tribe

The Seminoles agreed to the payments in its 2010 compact in return for statewide exclusivity on banked games, such as blackjack. But when the compact expired, the tribe continued to offer these games, claiming that the state had violated the compact by allowing pari-mutuel venues to offer so-called “player-designated” games, in which players, rather than the house, act as the bank.

Same difference, said the Seminoles, and when the state took the tribe to court for offering illegal gambling, it countersued.

In 2016, a federal judge agreed that the state’s approval of player-designated games had violated the tribe’s exclusivity on banked games.

Under the terms of the 2010 deal, the tribe would be permitted to offer blackjack for another 15 years without sharing revenues if the state allowed another operator to have the same type of gambling, which is exactly what it did, according to the judge.

To make matters worse, last November, Florida’s voters backed an amendment that will give the electorate the final say on any gambling expansion proposal put forward by the legislature. That means, if lawmakers wanted to offer the Seminoles the right to, say, spread craps games, or hold exclusivity on online gambling as part of a new deal, they couldn’t just pass a bill — voters would have to agree too.

It’s little wonder that the campaign to put the amendment on the ballot was largely bankrolled by the Seminoles (along with the Disney Corporation), since it weakens the state’s hand.

Galvano believes that negotiations could proceed beyond the end of this legislative session, if necessary, adding that the removal of the Seminole payments from the budget plan was merely a precaution. He believes there is a willingness among the tribe to continue making payments in good faith.

“We’re midway through (session), but those types of negotiations are valid to continue even if we go past session and into the summer,” Galvano said. “I think if we continue to operate in good faith, as I’ve mentioned to you all in the past, there are things that are important to the tribe, and we’ll see where we go. But in an abundance of caution and in prudence, we’re not going to incorporate dollars (in the budget) at this time that aren’t guaranteed.”

The post Florida Reopens Compact Negotiations with the Seminoles But Tribe Holds the Cards appeared first on Casino.org.